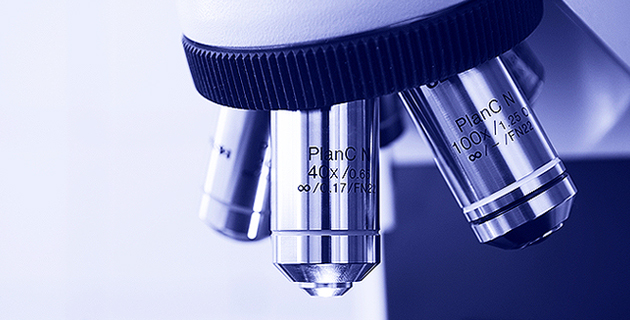 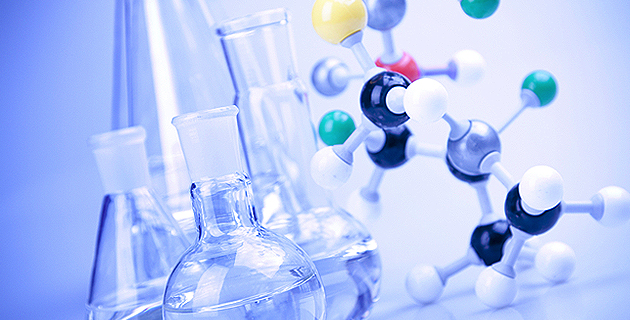 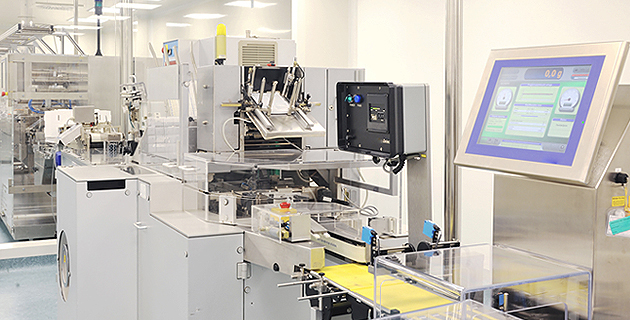 2005 – The production of the drug Atoxil,based on microspheric silicon dioxide produced by Orisil, started. Prior to this period, Atoxil passed all stages of clinical research and received the necessary registration documents, licenses, certificates.

2006 – Silicon dioxide, a part of the drug Atoxil and Alko-Sorb produced by Orisil-Pharm, was tested for compliance with the FDA and the US Pharmacopoeia standards with the USP 29-NF24 monograph test.

2007 – Orisil-Pharm own production complex for the manufacturing of the drug Atoxil in Kalush, Ivano-Frankivsk region was opened.

This event was preceded by a large set of preparatory works: obtaining of permissive documents, equipping of the production in accordance with world standards of proper manufacturing practice. 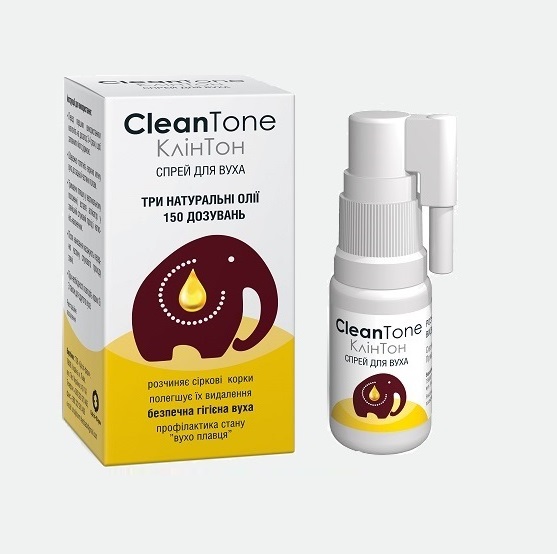 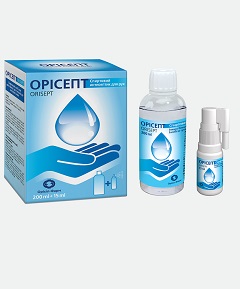 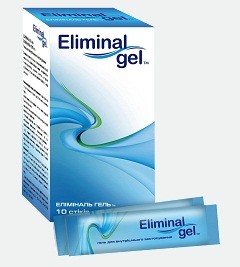 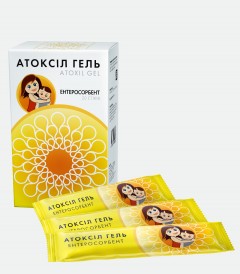 ATOXIL - THE SORBENT OF FUTURE IS AVAILIBLE TODAY!

ATOXIL - THE SORBENT OF FUTURE IS AVAILIBLE TODAY! 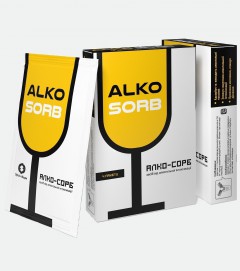 Congestion of the methods of sorption in case of conquered liver, asociation with intestinal dysbacteriosis, in children of early age
all articles »
News
04/2020
NEW! Antiseptic for hands Orisept
We are pleased to...
01/2020
Happy New Year!
We wish a happy...
05/2019
Greet the “Atoxil gel” in a new design
Orisil-Pharm endeavours to provide...
All news »